When IVY GOLD, one year after the beginning of the pandemic, released their debut album “Six Dusty Winds” in March 2021, nobody, the band at least, expected this great wave of enthusiasm that the newcomers received from music-lovers as well as the international press.

“Six Dusty Winds” is, as the main renowned magazines such as Classic Rock, Blues Matters Magazine, Powerplay, Eclipsed, Blues News, Blues Rock Review or the Blues in Britain agreed upon, an outstanding, refreshing and excellent recorded debut album. It is being predicted that IVY GOLD will have a promising career.

This could be due to the exceptional line-up that consists of the group’s mastermind, ex-Avalon-guitarist Sebastian Eder, the US-worldclass drummer Tal Bergman (Joe Bonamassa, Billy Idol), bass player Kevin Moore (Jennifer Rush), and keyboard player Anders Olinder (Glenn Hughes), but finally only the incredible Rockvoice of singer Manou, a new discovery on the scene, makes “Six Dusty Winds” complete. IVY GOLD is an aspiring Blues/Rock Band and is praised in the highest tones.

Like a cat, Manou purrs and roars through the songs of the debut and raises the question, why for crying out loud, nobody came across that energetic and fantastic singer before.

Just as the complete standstill of the music scene due to the pandemic could not stop IVY GOLD to release their strong debut album, the rough times for the live scene will not discourage the band to play their songs live on stage – and therefore they will prove to be a real band that knows their craft very well and wants to succeed.

This fall, you can marvel at IVY GOLD with the original studio-line-up as they will play two exclusive shows! 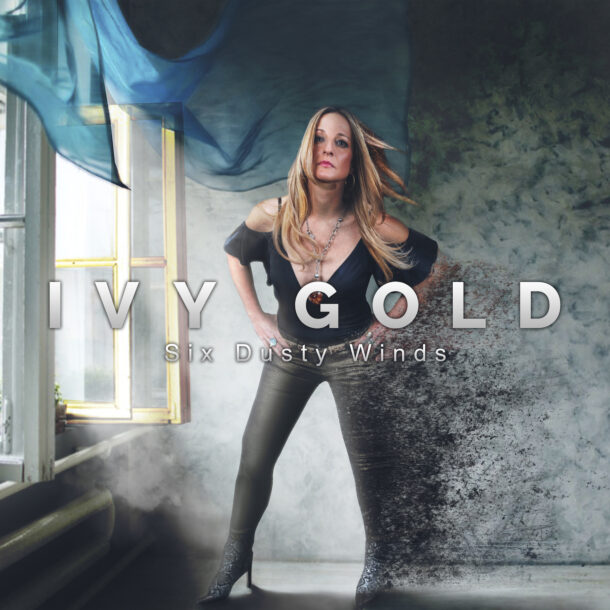 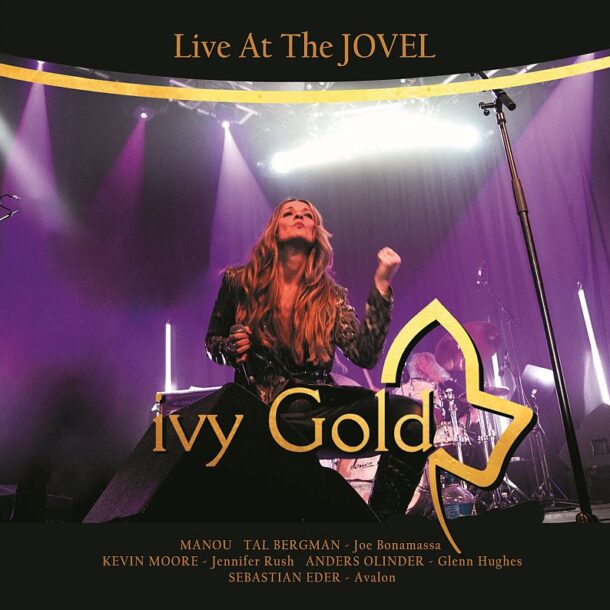 IVY GOLD Announces First Live Release “Live At The Jovel” Out On June 17, 2022
Next Article